After serving in the U.S. Air Force, Michael Pinsky attended the College of Charleston and the University of Texas School of Law. He began bankruptcy practice in Houston in 1986 representing banks and real estate developers. From the late 1980s through the mid-90s, Michael represented debtors and secured creditors in chapter 11 cases in the Northern District of Georgia. He moved back to New York in 1995 and established his own practice.

Clients have included hundreds of New Yorkers seeking a fresh start in cases under Chapter 7 and 13 of the Bankruptcy Code, as well as businesses and local governments.

Bankruptcy litigation cases for homeowners include: 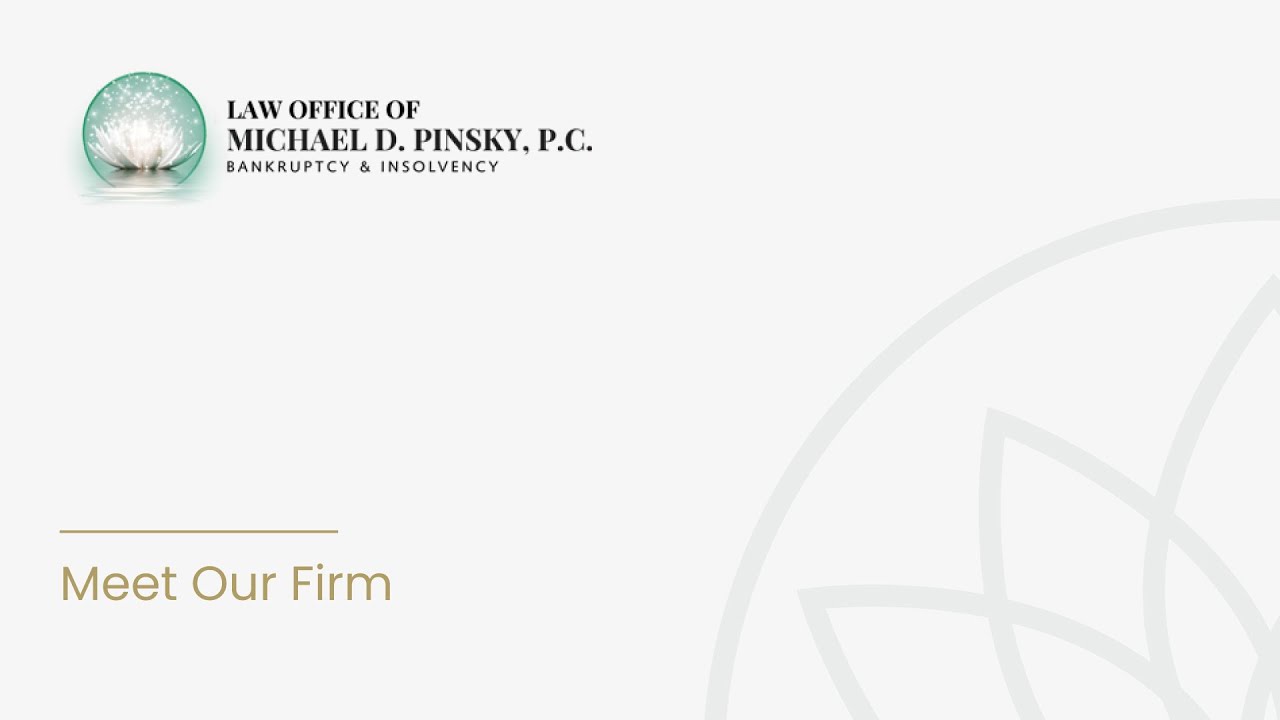